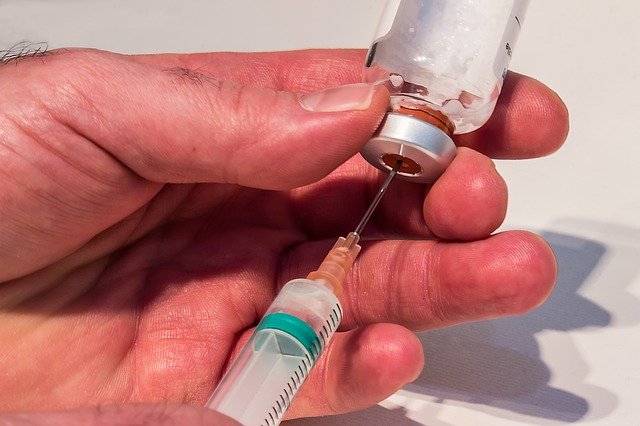 With end-of-life issues gaining attention in parliaments around Australia and in the media, state and national Baptist leaders adopted the following resolution on euthanasia and assisted suicide at their National Council meeting in Melbourne yesterday.

The Baptist Union of Australia:

(a)   Accepts the Biblical teaching that all human persons are precious and of intrinsic worth since they are made in the image of God, and that death is a normal and natural part of every human life;

(b)  Affirms that the practice of not prolonging life with futile or burdensome treatment is morally acceptable;

(c)   Affirms that the practice of deliberately ending life in order to alleviate suffering is morally unacceptable;

(d)  Asserts that the state has an obligation to promote the health and wellbeing of its citizens – especially those who are elderly, disabled or otherwise vulnerable to abuse;

(f)   Acknowledges our concern that legalisation of euthanasia may result in creeping growth in the number of candidates for euthanasia and reduced funding for terminal care;

(g)   Calls on the Prime Minister and other Australian political leaders to oppose all initiatives to legalise euthanasia and physician-assisted suicide;

(h)  Calls on Federal, State and Territory politicians to request referral of bills to legalise euthanasia and physician-assisted suicide to parliamentary committees for careful scrutiny;

(i)    Calls on Federal, State and Territory Governments to commission research into alternatives to euthanasia and of the negative consequences of euthanasia in jurisdictions that have adopted it;

(j)    Calls on Federal, State and Territory Governments and the corporate sector to encourage alternatives to euthanasia and to provide increased funding for pain management and palliative care.