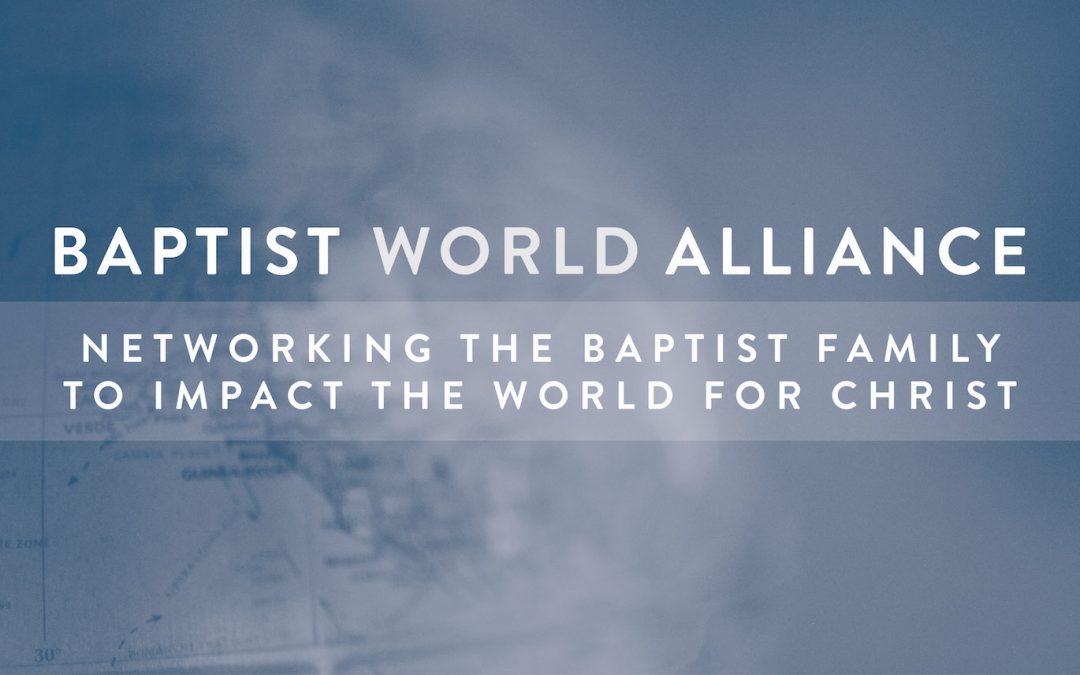 (NASSAU, THE BAHAMAS – July 12, 2019) Women should be affirmed for their “God-given calling for service in the church” and Baptists should work to promote love rather than religious intolerance, according to two resolutions approved by the Baptist World Alliance (BWA) General Council in Nassau, The Bahamas, on Thursday, July 11.
A “Resolution on Recognizing and Affirming the Calling of Women in the Church” grew out of a three-day conference preceding the BWA’s Annual Gathering. The resolution acknowledged the 2019 Baptist International Conference on Theological Education (BICTE), which focused on the theme “TOGETHER: Re-Imagining, Re-Reading HERstory in the Church.”
The last BWA resolution affirming women’s contributions within the church had been adopted in Nassau in 1988. The current resolution recalled how the 1988 statement had called for Baptists to “celebrate the multiple gifts and sensitivities women bring to the service of Jesus Christ and the work of the Baptist family around the world” and to “commend Biblical and careful attention by our member bodies to the enabling of women and their gifts.”
The current resolution calls upon Baptists to “Repent from the teachings and practices” that “have prevented women from flourishing as human beings created in the image of God and full members of the body of Christ,” and to be open to the Holy Spirit’s power to provoke transformation so that Baptists might affirm “the God-given calling of women for service in the church.”
BWA members should also “learn and then use language that is affirming to both women and men in worship, communications, and publications, including Bible translations,” the resolution stated, and “work intentionally to create equal space for women in all leadership roles in the church, Baptist conventions and unions, and in the Baptist World Alliance.”