Prayer and Support for Philippines after Typhoon Goni 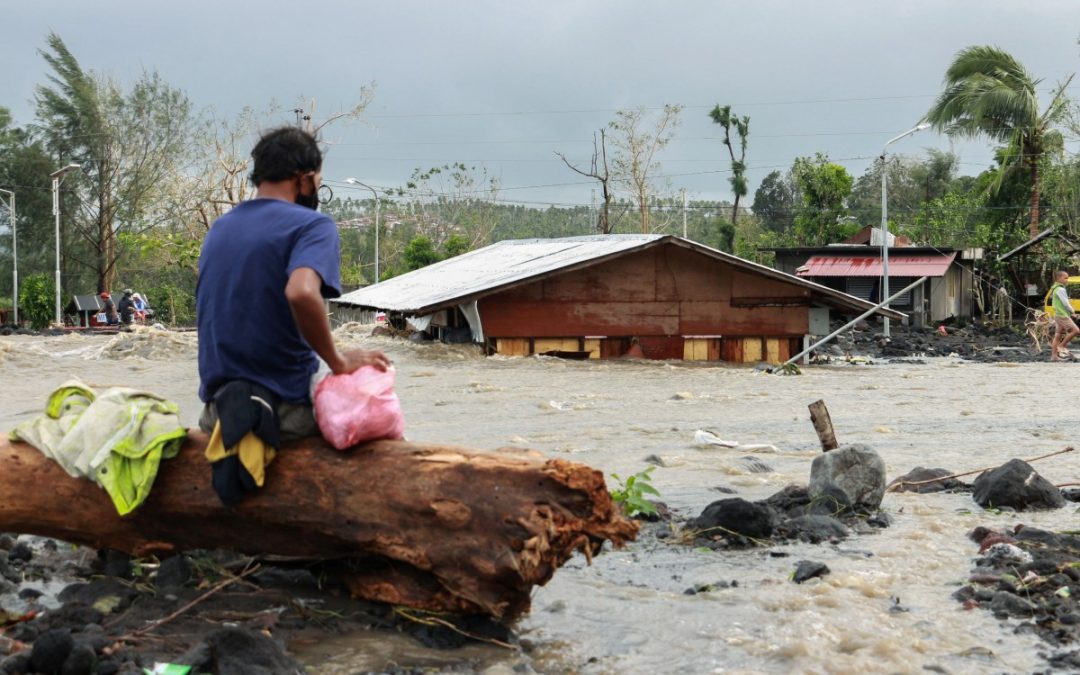 The world’s strongest typhoon for 2020 made landfall on Sunday 1 November over the Philippines leaving 20 people dead and over 390, 000 homeless.

Baptist World Aid Australia has set up a disaster fund to support the area.  Click here to contribute.

Damage and effect on locals