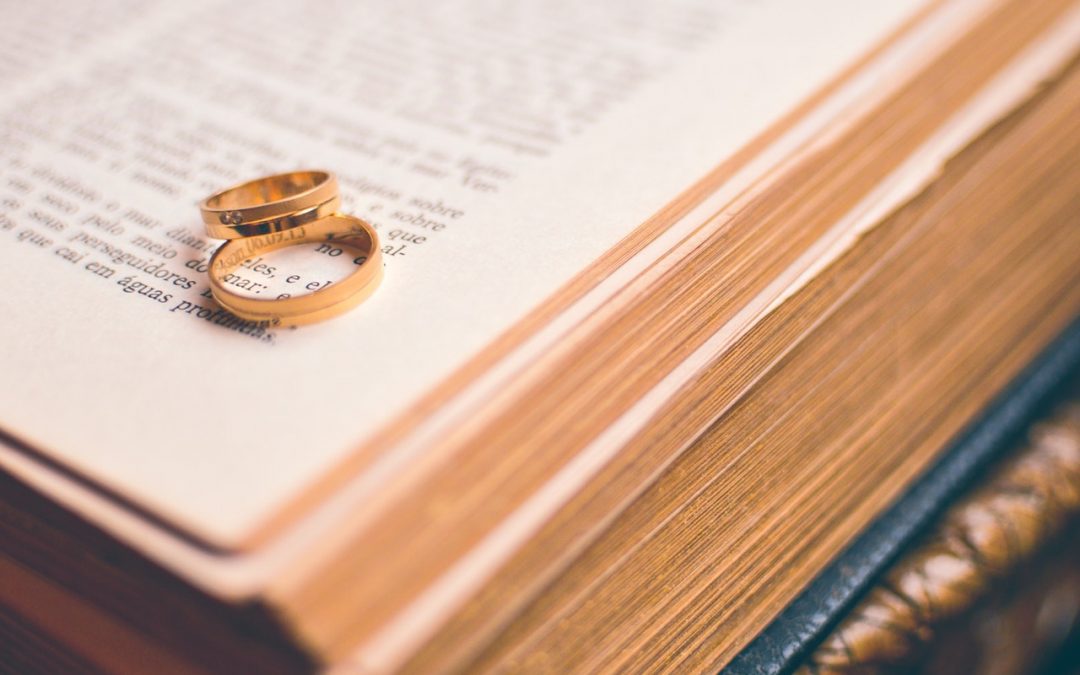 What’s the new definition of marriage?

Marriage will now be defined in the Marriage Act 1961 as the ‘union of two people to the exclusion of all others, voluntarily entered into for life’. This replaces the previous definition, which specifically stated marriage was between a man and a woman.

What can a minister of religion do?

The legislation makes it clear that religious ministers will have the right to refuse to marry a same-sex couple.

Ministers of religion who are authorised Baptist religious celebrants will not be able to officiate at same sex marriages as the rites of the Baptist church stipulate that marriage is between a man and a woman.

Churches can refuse access to their facilities, goods and services if the wedding does not conform to their religious views of marriage.

Individual churches will need to make their own decisions about the use of their property for same sex weddings.