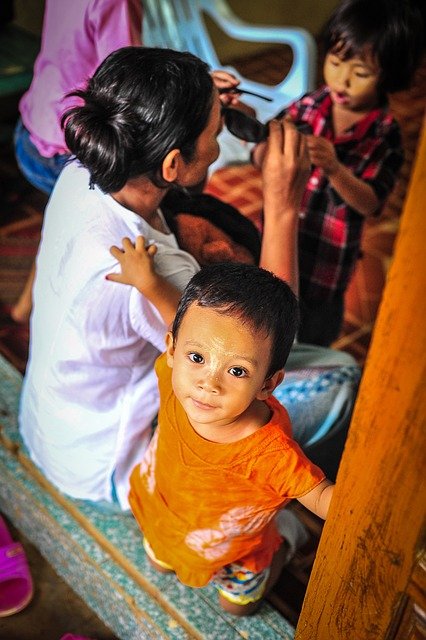 1. Affirms the right of all persons to:
(a)       live in dignity and peace in their homeland;
(b)      seek asylum and claim refugee status owing to a well-founded fear of being persecuted for reasons of race,
religion, nationality, membership of a particular social group, or political  opinion.

2. Calls on the Australian Government to:

(a)       reduce the rate of asylum claims by addressing human rights violations in countries of origin and disempowering
people smugglers;
(b)      pursue policies that seek to strengthen regional cooperation and expand protection of   asylum seekers and refugees
in the region;
(c)       further increase the annual quota of UNHCR-registered refugees over the next five years;
(d)       process claims for refugee status expeditiously and within 90 days;
(e)       place child asylum seekers in appropriate community care while their claims for refugee status are assessed;
(f)       cease the practice of sending unaccompanied minors to third countries.

3.         Calls on all Australians to oppose xenophobia and discrimination on the basis of race, ethnicity, culture and religion.

4.         Calls on all Australian politicians to demonstrate their moral convictions and to exercise ethical and non-partisan
leadership in political and policy debates on immigration and refugee policy.

5.         Encourages  Australian Baptist churches, groups, families and individuals to consider how they may further: